In December, Mike, President and Founder of GCF, spent time training anti poaching rangers in the Leuser Ecosystem, Northern Sumatra, for rangers of the Sumatran Ranger Project. The Leuser ecosystem is the last shared habitat space for elephant, rhino, pangolin, orangutan, and tigers. 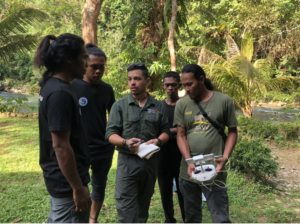 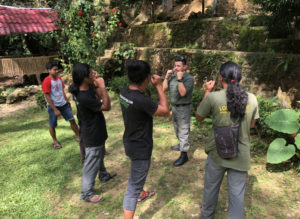 More sponsored gear for the rangers of Sumatran Ranger Project. 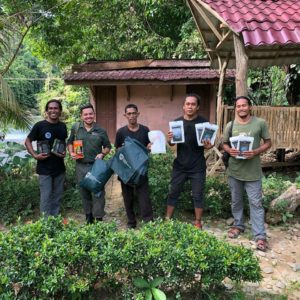 Prior to Mike’s arrival, Robert Pike, GCF Journalist, was on assignment in Northern Sumatra, alongside the Sumatran Ranger Project rangers. Robert spent time on their foot and camera trap patrols.

Robert witnessed, first-hand, how their work is saving wildlife. He and the team removed multiple snares set for wildlife. The snares were made from brake cables cut from scooters. All evidence and intel links the activities to local poachers pursuing bushmeat. Primary response for “why do you illegally hunt animals?”, in the region, is linked to poverty and lack of legal jobs. 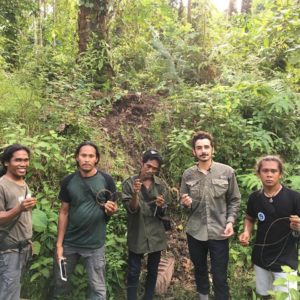 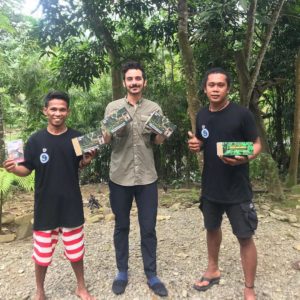 Thank you for your continued support. With your help we continue to strengthen local ranger units around the world who are the last line of defense for endangered species.

By admin in k9, News & Updates on February 26, 2019
DONATE NOW TO HELP FIGHT POACHING
Manage Cookie Consent
To provide the best experiences, we use technologies like cookies to store and/or access device information. Consenting to these technologies will allow us to process data such as browsing behavior or unique IDs on this site. Not consenting or withdrawing consent, may adversely affect certain features and functions.
Manage options Manage services Manage vendors Read more about these purposes
View preferences
{title} {title} {title}