Most of us have heard of how the illegal trade in elephant ivory, rhino horn, pangolin scales, and other high value products are threatening Africa’s wildlife but, the lasting impact of bushmeat poaching could pose a greater threat to both nature and us. Bushmeat poaching refers to the illegal hunting of wild animals for subsistence or trade. The current global pandemic is creating a huge strain on Africa, with lockdowns and the wider economic disruption increasing poverty and food insecurity across Africa, thus exacerbating the bushmeat crisis. Communities living adjacent to national parks in Africa are often some of the most economically deprived, hampered by a lack of infrastructure and with already limited economic options. Therefore, illegal hunting and the sale of bushmeat provides an opportunity for quick cash income for people with few alternative livelihood options. In most countries, the punishments for illegal hunting provide ineffective deterrents and do not reflect the value of the resource being destroyed. Furthermore, wildlife laws are poorly enforced due to inadequate investment and expertise in anti-poaching, and low conviction rates for illegal hunters.

Snares are commonly used when poaching because, they are inexpensive, lightweight, simple to make, easy to set up, difficult for enforcement agencies to detect, silent and virtually impossible to escape. They typically comprise a noose attached to woody vegetation and placed where animals are likely to pass, such as along wildlife trails or close to water sources. Animals are caught when they put their head or leg into the snare and pull it tight as they keep moving. Snares can be made from natural fibre or nylon which, are used when targeting small mammals and birds; or wire which is used when targeting larger mammals—small antelopes and upwards in size. The increasing prevalence of fencing, electricity and telephone cables means that there is growing abundance of wire in rural areas, which is commonly stolen and used in making snares. Snares are indiscriminate, frequently resulting in the collateral death of animals that are not the primary target. Further, the use of snares is the most wasteful method of hunting, as often animals are not collected from snares and left to rot. 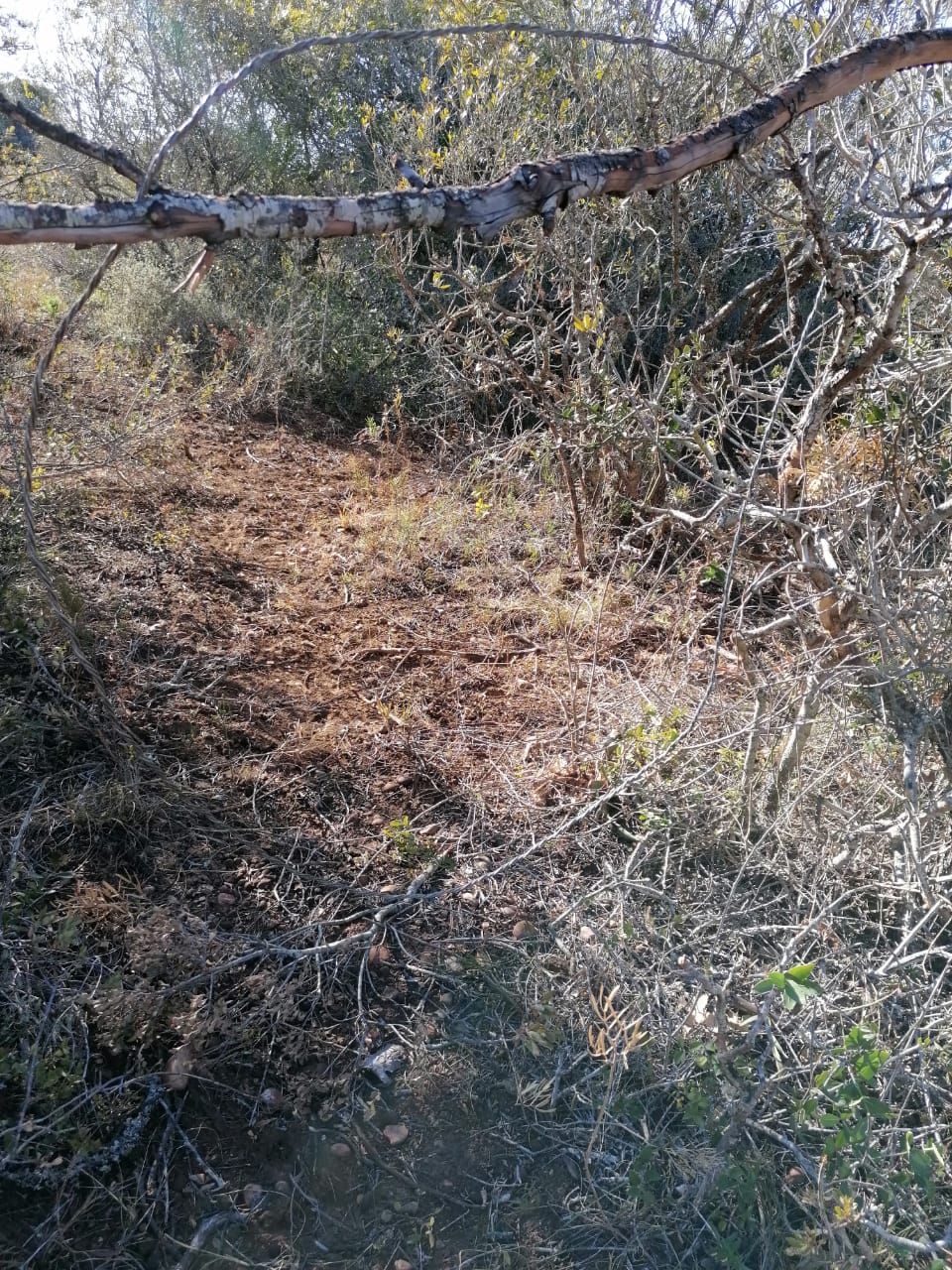 Failure to address the problem of bushmeat poaching, will have dire consequences for biodiversity conservation, will preclude the sustainable use of wildlife as a development option and have long-term negative impacts on food security.  In savannah areas, those most threatened by bushmeat poaching are mammals (particularly ungulates), of which only 2% of species are resilient to the increasing hunting pressure. As primary consumers and grazers of the savannah, antelope help restore and maintain native grass species, as well as, being the main form of prey for predators. By removing prey, bushmeat poaching limits the abundance and distribution of apex predators, and thus their ecological role. A very common species found in the bush, the impala, is often targeted by bushmeat poachers due to their large population sizes. However, they act as a buffer for other low-density species and are favoured by their natural predators (e.g., lion, leopard and cheetah). Thus, if their numbers drop due to poaching, the knock-on effect on the ecosystem could be catastrophic. Ultimately, excessive hunting drives trophic cascades, which disrupt ecosystem processes and services.

Bushmeat consumption is by no means sustainable. Often, bushmeat poaching causes the rate of extraction to surpass the natural regeneration rate. These depleted populations then threaten food security in the long-term as people come to rely on this unsustainable source of food. Further, bushmeat is considered a virus sector and a cause of disease—including AIDS/HIV, Ebola, and likely the cause of COVID-19. In the Ebola crisis in West Africa, all bushmeat markets were closed. The curb on bushmeat hunting was short-lived, however. Once the Ebola crisis passed and temporary bans in West African countries were lifted, the need for affordable protein once more outweighed the perceived risk of zoonotic disease and bushmeat markets have returned. Indeed, bushmeat poaching is a complex issue that is closely linked to development. Controlling the bushmeat crisis is likely to require interventions that are costly and thus dependent on the sourcing of adequate funding. Africa relies heavily on tourism to fund conservation, however, since 2020, the current global pandemic has brought tourism to a standstill. Africa cannot be forgotten amidst a plethora of pressing issues. Yet, the support Africa receives to fund conservation and protect its natural heritage is inadequate. It has always been inadequate! Until the very real problem of poverty is solved, the bushmeat crisis is likely to persist. Hence, conservation is as much about people, as it is about wildlife. Most conservation problems are embedded in complex socio-ecological systems, which generally lack clear solutions because each problem is linked to other problems. Therefore, if the environment cannot be sustainably managed, then a stable economy and social cohesion cannot be achieved. Those in power continue to risk decisions that rank short-term benefits above long-term growth, leading to environmental collapse. This is not a cost of progress and not someone else’s concern. Nor is it development, if the poor are getting poorer, as the rich get richer. A long-term perspective is vital. To invest in nature now, means we do not have to pay an even greater price later.

The ongoing global pandemic, is threatening decades of successful conservation work on the African continent, including efforts to tackle the bushmeat crisis. Thus, we stand at a critical point. Without vital funding, Africa stands to lose the natural heritage that makes it world famous—a tremendous loss which would inevitably ripple throughout the global community.

Written by: Amy May Holt

By admin in Events, Mounted Anti Poaching Unit Project on May 28, 2021

By admin in News & Updates, Rhinos on May 28, 2021
DONATE NOW TO HELP FIGHT POACHING
Manage Cookie Consent
To provide the best experiences, we use technologies like cookies to store and/or access device information. Consenting to these technologies will allow us to process data such as browsing behavior or unique IDs on this site. Not consenting or withdrawing consent, may adversely affect certain features and functions.
Manage options Manage services Manage vendors Read more about these purposes
View preferences
{title} {title} {title}